On October 6th 2017, Continental Bakeries has reached an agreement with the owners of Grupa Delicpol about the acquisition of Delicpol. Delicpol is a cake and biscuit producer based in Poland with an annual turnover of  € 58 mio and ca 950 employees. The major products are jaffa cakes, sponge cakes, ginger bread and innovative health-claim biscuits. With Delicpol, Continental Bakeries adds 3 production sites to its organisation, which will further strengthen its position as one of the leading biscuit manufacturers in Europe. The acquisition is fully supported by the shareholders Goldman Sachs and Silverfern.

we’ve got more to tell you 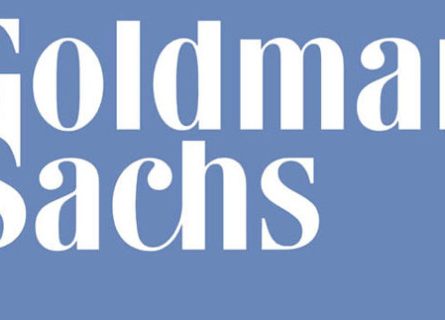 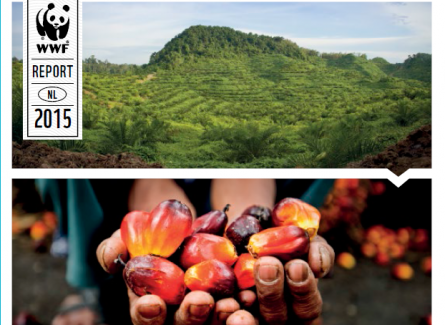