Grabower is the traditional German brand for chocolate kissess and originates in Eastern Germany in the city of the same name, Grabow. In the 1950s, the brand familiarity of Grabower grew with the production of marshmallows and later mainly chocolate kisses. The Grabower factory is currently one of the largest European producers of chocolate kisses and the brand is still very popular with its growing range of various types of chocolate kisses, wafer sandwiches and other absolutely delicious products. All deliciously crunchy, light with a cream meringue filling and the most delicious chocolate. Pure enjoyment! 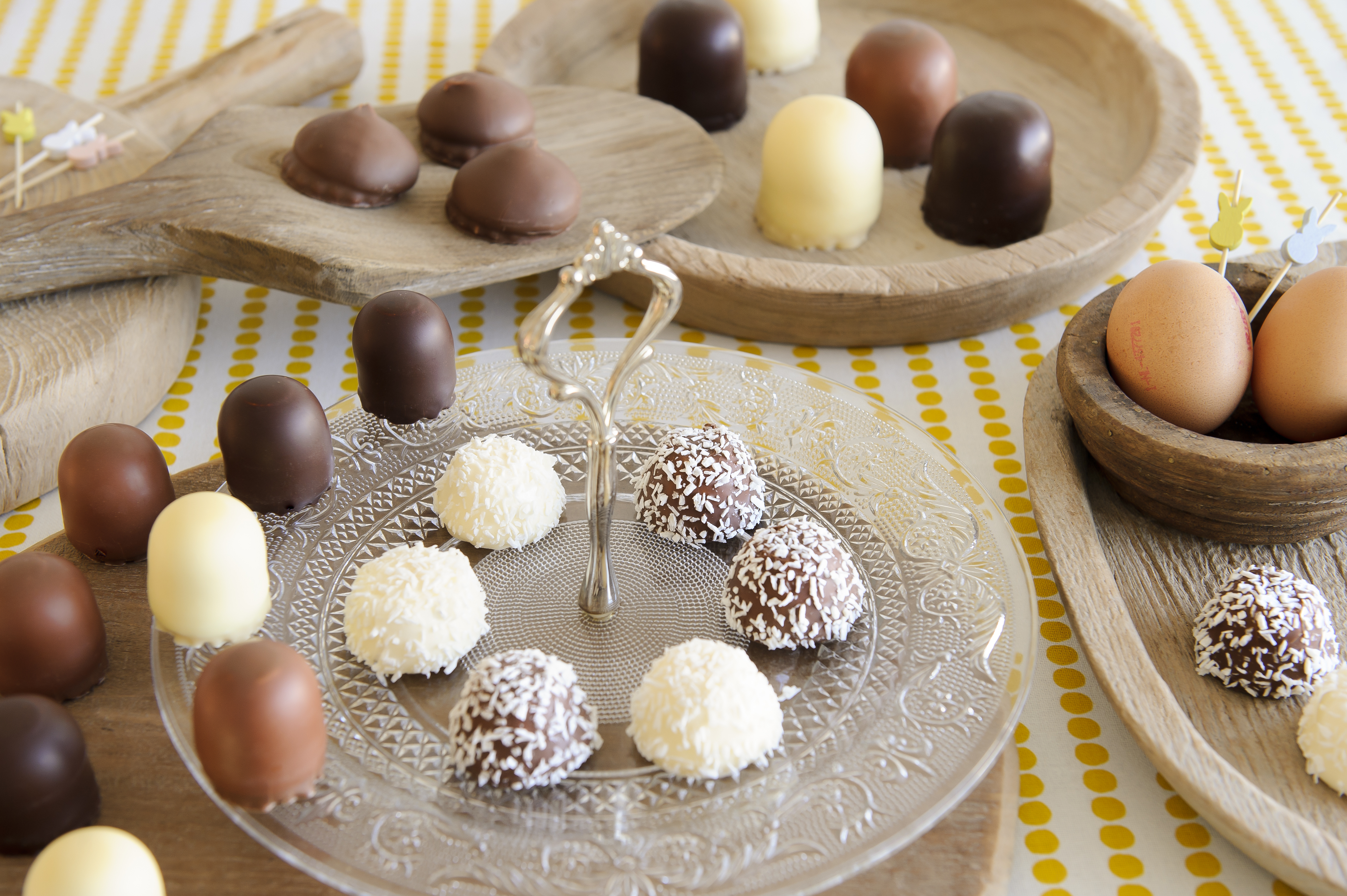 Pure indulgence with the most delicious chocolate, a topping of barn egg meringue and a crunchy waffle base Finger-lickin’ good! They are available in large or small sizes but you can also choose the filling, the chocolate layer and base.
Read more about our chocolate kisses